We get it! There’s a LOT to do during the Mardi Gras season – from concerts to masquerades to taste-testing as many varieties of king cake as possible. And that’s on top of nearly four dozen parades in the city alone. (Don’t get us started on West Bank and Metairie!) There’s no way to see it all, but luckily, you don’t have to. We narrowed down the 2020 schedule to the 10 must-see Mardi Gras parades.

From Wonder Woman and Star Wars to Doctor Who and aliens – every aspect of the nerd universe is on display as this intergalactic krewe‘s walks its Bywater and Marigny route.

And, if you can, try to score a ticket to one of the afterparty “Chewbacchanals.”

Yes, this absinthe fairy-led foot parade is gorgeous and bohemian and glamourous. But that’s not why you should watch it flutter through the French Quarter. Bohéme – specifically the sub-Krewe of Goddesses – is your chance to see the Traveler Broads on parade!

Spot us on the route and we’ll throw you something good!

Bonus: Tank of Tank and the Bangas is our Supreme Fairy this year!

But it’s (mostly) all in good fun and keeping with the foot parade’s longstanding devil-may-care tradition of this local favorite. Catch Krewe Du Vieux (pronounced: crew-do-voo) in the Marigny or French Quarter.

The big krewes may brag about how many members they have and how big their parades are, but ‘Tit Rex – the only microkrewe in the city – takes a different tack. Hint: “‘Tit” is short for “petite.”

Hilarious shoebox floats with clever themes travel 13 blocks through the Marigny delighting viewers. Arrive early to get a front-row seat to one of the most unique events on our must-see Mardi Gras parades list.

What may be the most adorable parade of the year, Barkus, features the goodest boys and girls in New Orleans.

Humans escort these pups on parade, throwing dogs treats and toys along the way.

This afternoon foot parade through the French Quarter is a favorite of families and pet owners alike, many of whom bring their own Fidos to watch the festivities.

Celebrating 20 years, Muses is the city’s all-female superkrewe. This personal favorite is often the first riding parade we see each year.

Unlike beads, many of the Muses throws – make-up bags, headbands, notebooks and nail files – come in handy long after Carnival.

But the ultimate “get” is a glittering Muses shoe. Each rider hand makes a limited number, and they’re one of the most sought-after throws of Mardi Gras.

Afternoon riding parades are a totally different type of fun than their nighttime counterparts.

For one, there’s the day drinking. And in the bright sunshine, you get a better look at the floats and riders’ costumes. Iris and Tucks (which follows immediately after Iris) are the perfect way to see for yourself.

While we usually catch the big parades in the CBD, we like to stake out a spot Uptown for Bacchus for a less frenzied parade experience. Settle in among the families on the neutral ground (what we call medians) or on the sidewalk side.

If you’re friendly enough, the locals may let you borrow a bathroom.

This hyper-local foot parade is a true labor of love for krewe members, each of whom painstakingly adorns their costumes with the city’s signature red beans and rice.

This is the perfect parade for the day before Fat Tuesday, since it wraps up around 4 p.m., giving viewers plenty of time to rest up for the big show the next day.

There is SO MUCH to choose from Mardi Gras morning, including two of the biggest parades of the year: Zulu and Rex.

But you’ll always find us at a grand house in the Bywater dressed in the most elaborate and fabulous costumes we could dream up. The best part? So is everyone else.

Now that you know the 10 must-see Mardi Gras parades, check out the rest of the calendar for other parties, concerts and merriment.

Pin below to save for later! 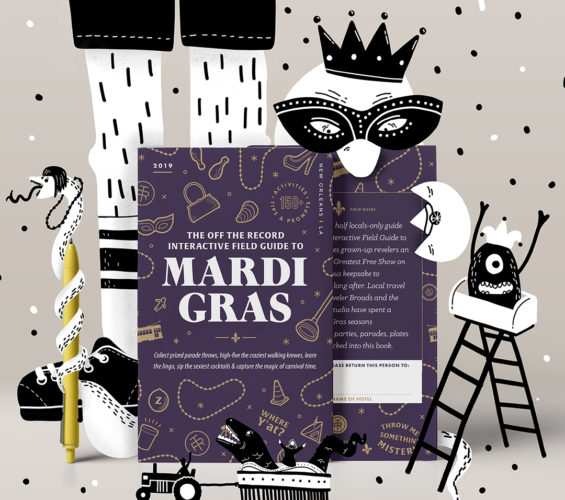 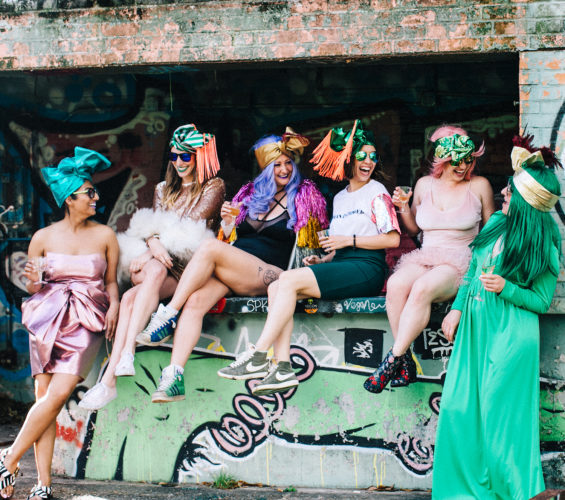 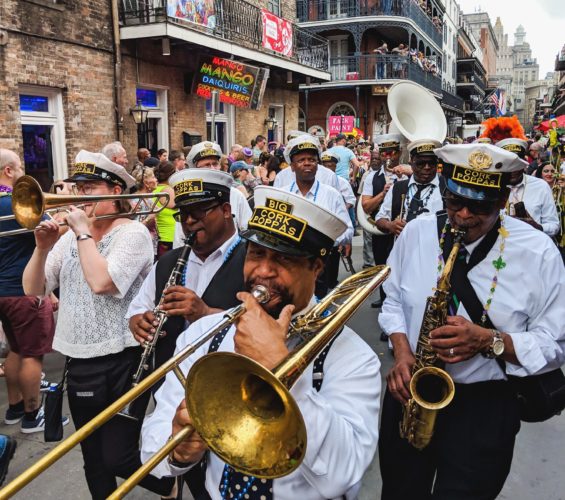