The glamor and drama of Queen Nefertari’s Egypt

You may think you know what to expect from the new Queen Nefertari’s Egypt exhibition at the New Orleans Museum of Art. But you are not ready for the glamor, intimacy and sheer drama awaiting you amid the 230 objects that will be on display there through July 17.

(Seriously, there’s a papyrus titled “The Harem Conspiracy.” We’d call it a page turner if scrolls had pages.)

Elaborate beauty regimes? Covered. Shape-shifting cat goddesses? Yep. The details of the planned artist community where craftspeople lived and created the masterpieces that adorned the tombs of the royals? I think you know where this is going.

And then there’s the main event herself: Queen Nefertari, the favorite wife of Pharaoh Ramesses II and a deity incarnate in her own right. Proof that VIP is always better, many of the fascinating luxuries on display were removed* from the tomb built for her more than 3,200 years ago. Part of what makes the exhibition so unique is its focus on the role she and other royal women played in Ancient Egyptian life.

But part of what makes the exhibition so gripping are the small, intimate details that have survived the millenia: Woven sandals, paintbrushes, make-up kits and what has got to be one of the oldest surviving examples of Tupperware in existence.

We won’t give too much away. We’ll just say that we’ve been three times – so far – and still find new tidbits about Ancient Egyptian life every time we go.

Queen Nefertari’s Egypt is what’s called “a blockbuster” in the museum biz. And the New Orleans Museum of Art is going all out with special events, extended museum hours and a cafe menu featuring legit modern Egyptian fare (not to mention queen-themed cocktails).

The New Orleans show is the collection’s final stop in this hemisphere before it returns to its permanent home in Turin, Italy. Don’t miss it!

We’ll see you in the galleries!

* According to the Museo Egizio (where the objects live permanently), the items from Queen Nefertari’s tomb were retrieved legally in the early 1900s, when international law allowed foreign archeologists to remove artifacts under a system called partage. Here’s a link to read more about how these ancient Egyptian artifacts came to belong to an Italian museum.

This post is part of a paid promotion in collaboration with the New Orleans Museum of Art. All opinions expressed are our own.

The TravelerBroads met back when they were just Broads, *cough cough* years ago. If you ask Fender, they’re frenemies. If you ask Maloney, they’re besties. Both claim they’re the hot chick in this equation and have the selfies to prove it. They spend way too much time scamming their way into travel opportunities, figuring out new ways to rag on each other, and learning how to say “Cheers!” in as many languages as possible. 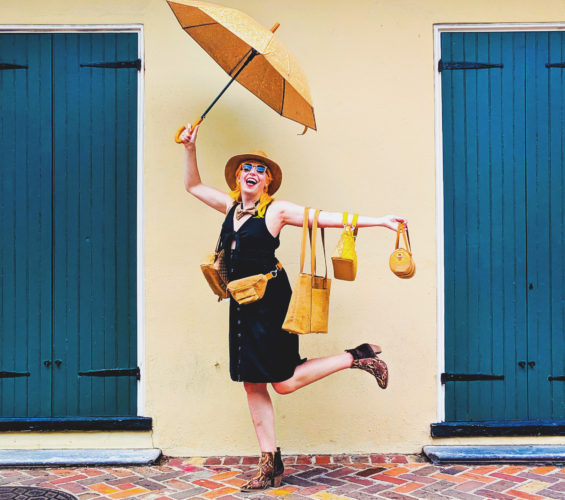 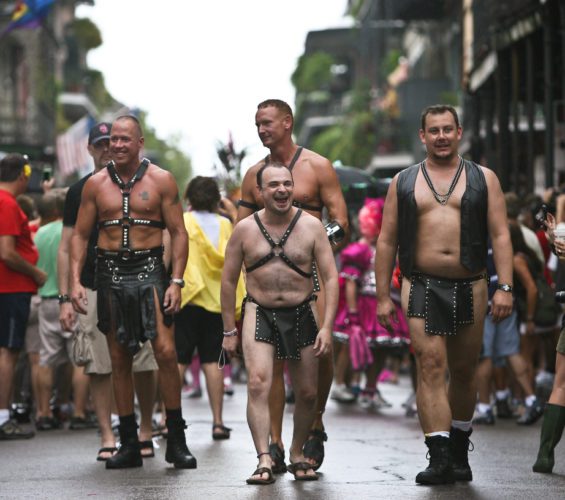 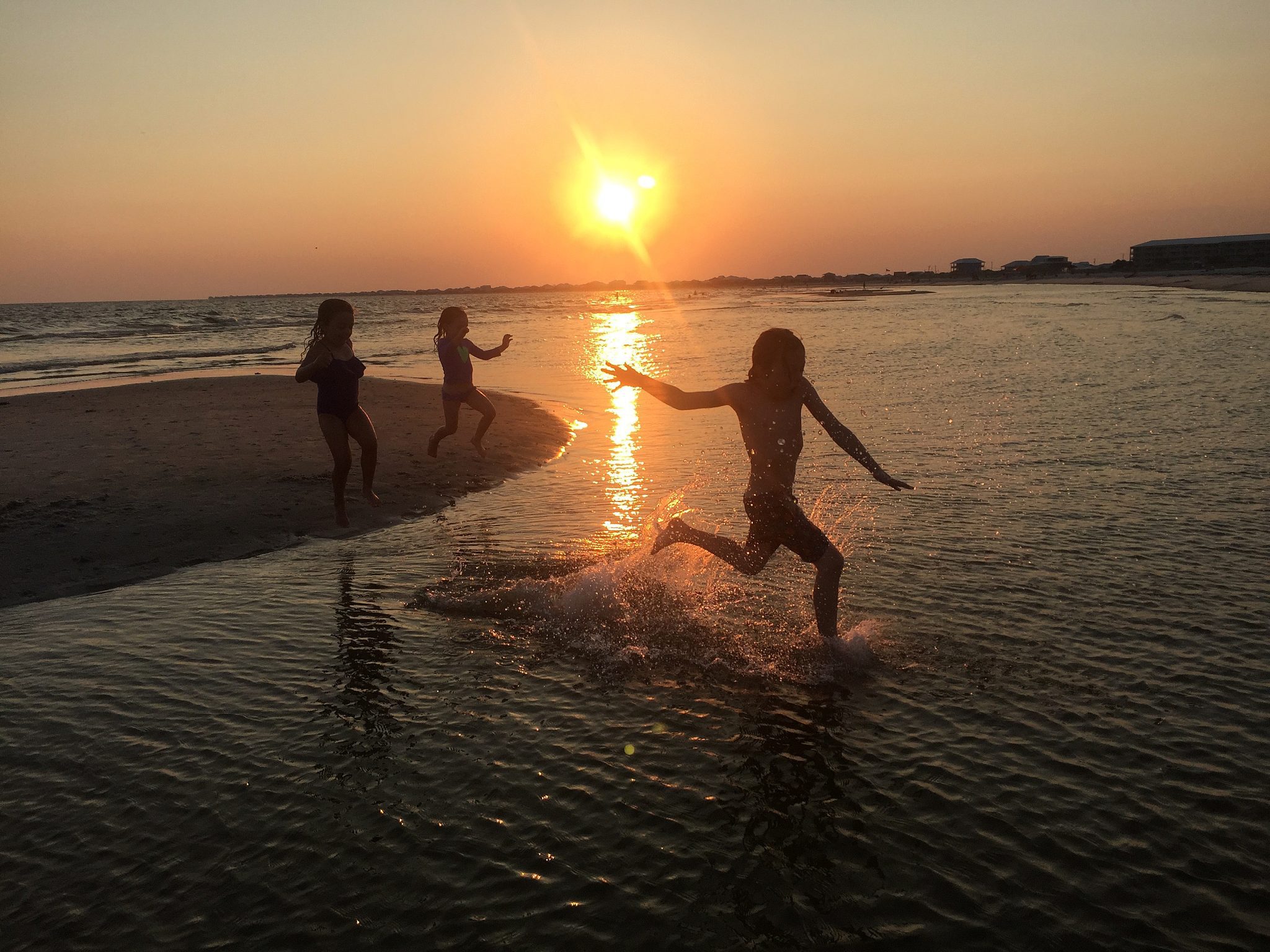