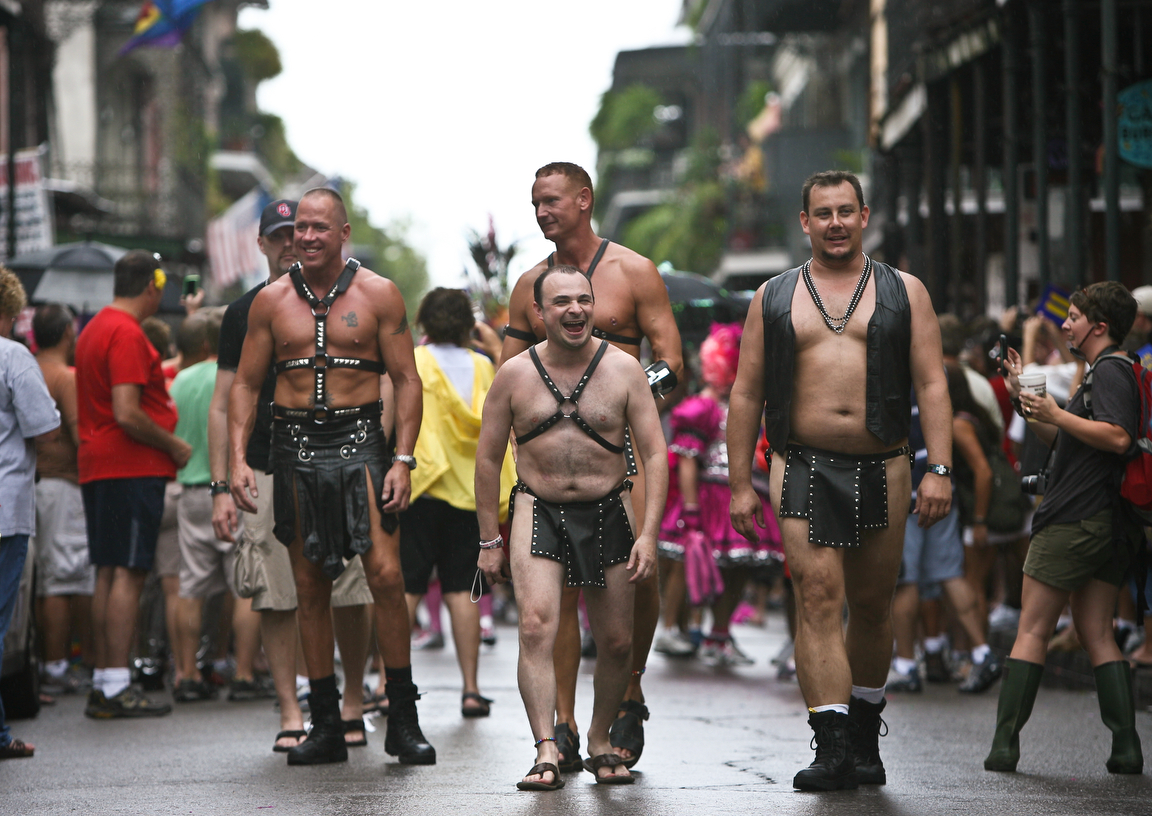 A few new developments this year – Good Friends Bar and Queen’s Head Pub, Cafe Lafitte’s in Exile and Rawhide 2010 are all officially open 24 hrs. Bourbon Pub and Parade will be 24/7 Friday-Monday.  Also this year walk down the 900 block of Dumaine Street during your bar hops to buy jello shots from yours truly. Seriously, stop by I wanna take a picture witch ya XOXO ~ Maloney 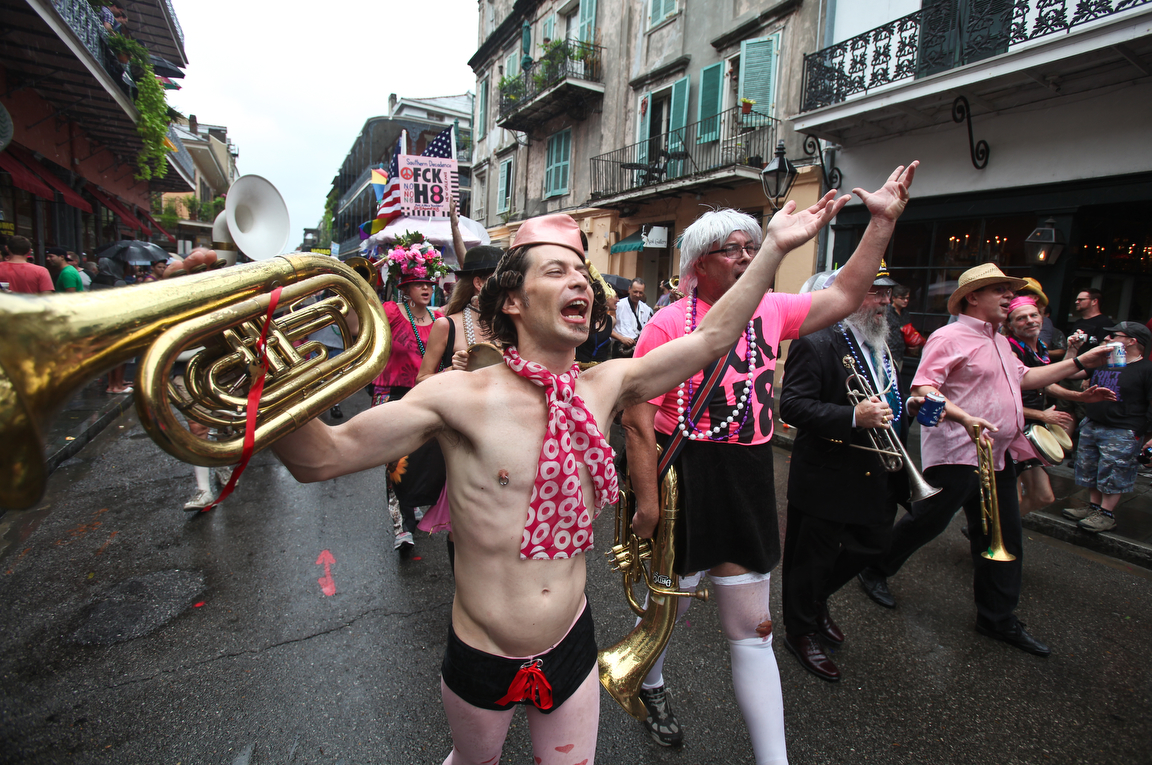 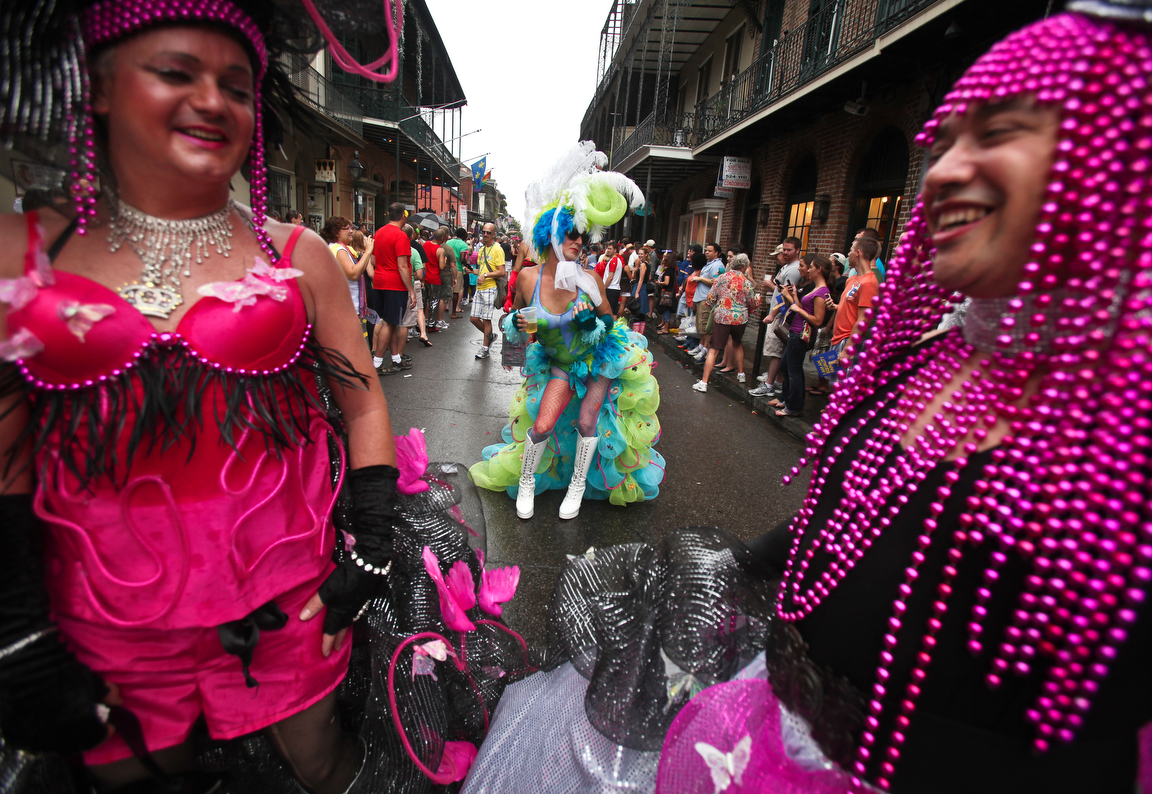 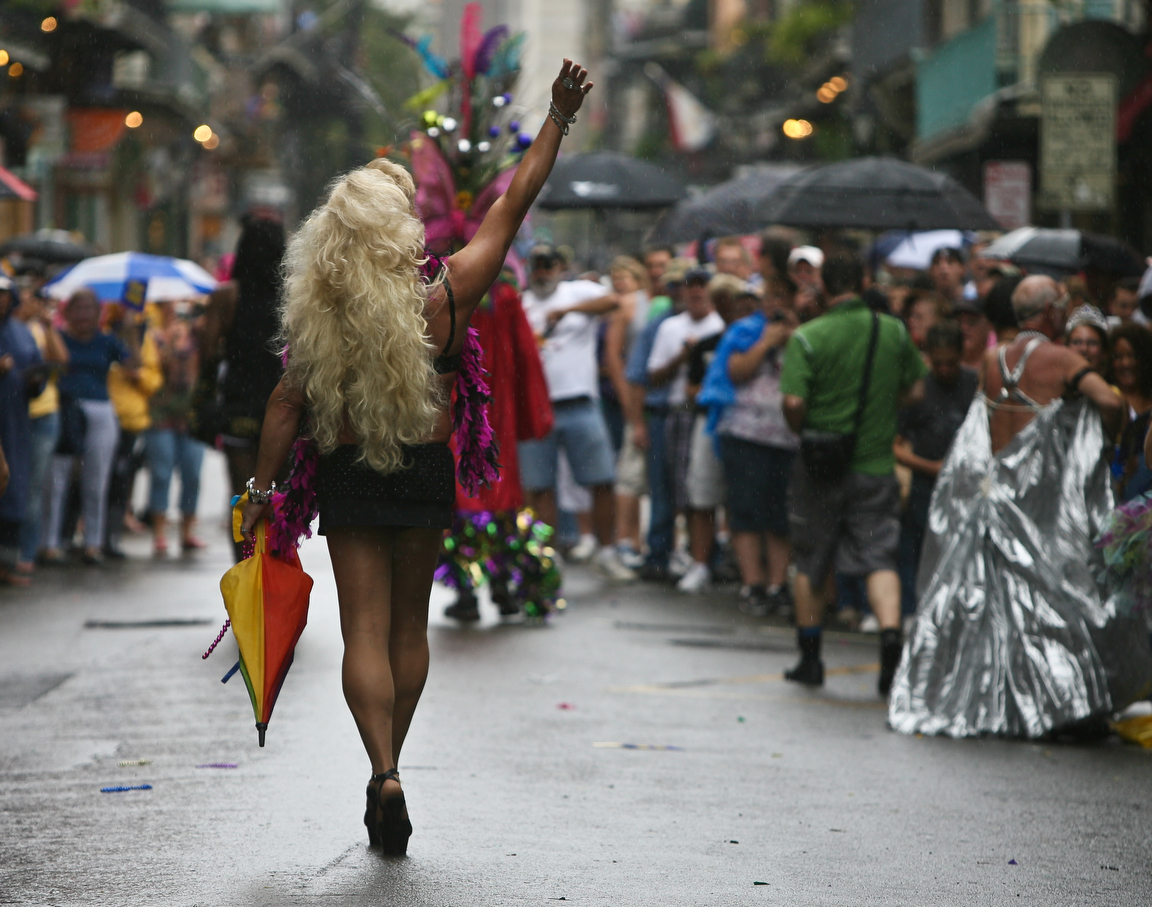 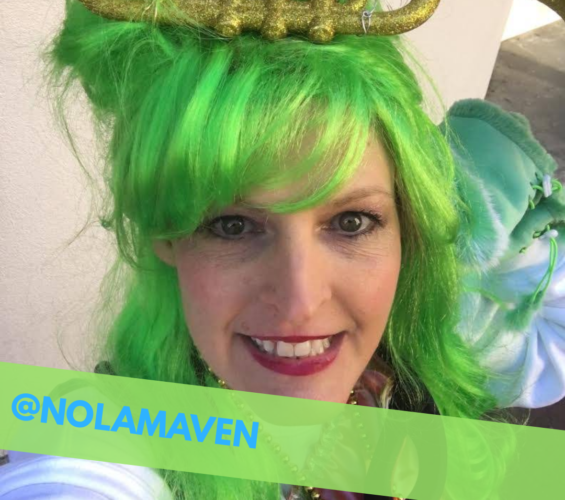 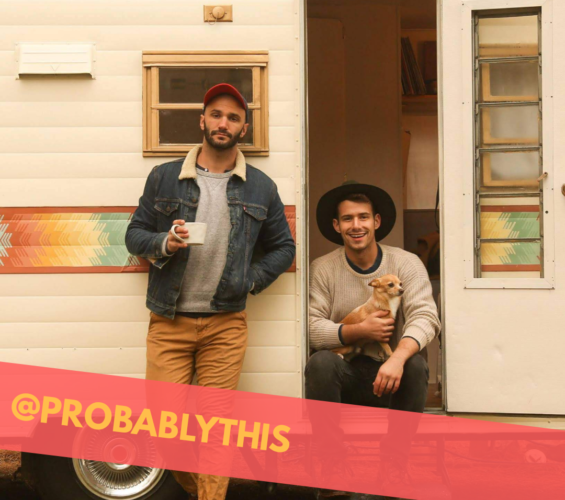 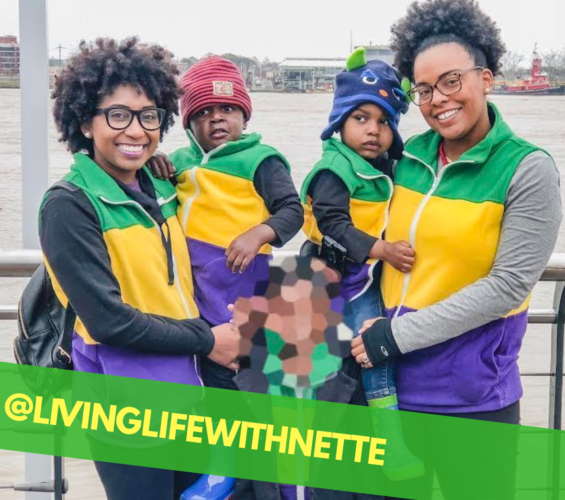