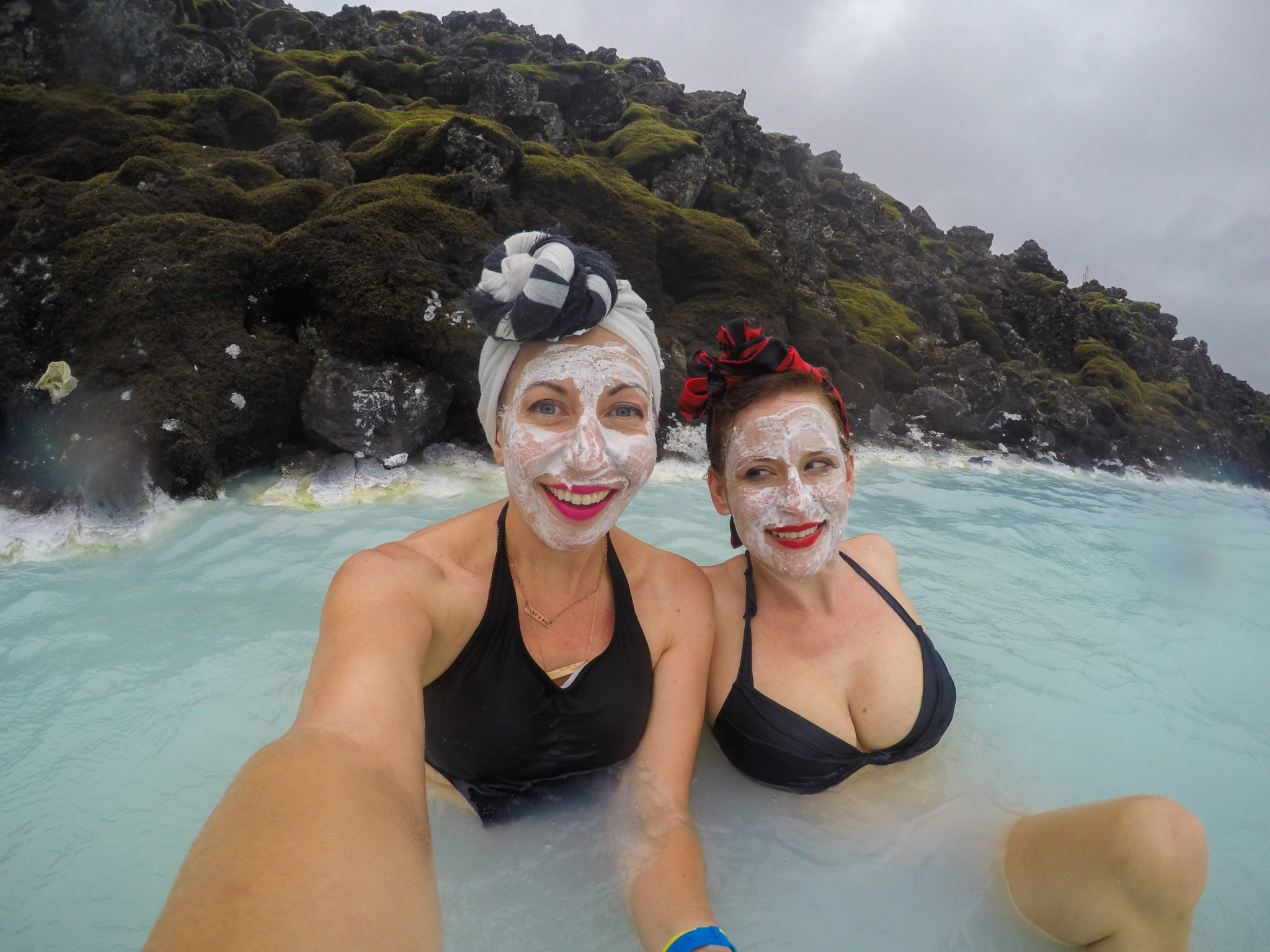 Remember when we all learned that “Iceland is green, and Greenland is ice?” Well, we were lied to, my friends! Because Iceland is also ice for much of the year. Then, other times it’s literally all sunshine and rainbows. (And, honestly, probably unicorns. It’s just an effing magical place.)

But when you’re vacationing in a spot as tricky as the Land of Ice and Fire, it helps to know the best time to visit Iceland. And that all depends on what you’d like to do. You’ve already heard about Maloney’s hilarious prat falls in Iceland. Here’s our attempt to be actually useful. Behold! Advice on the best seasons to go to Iceland based on some of its most iconic activities.

As always, feel free to take us with you if you need more guidance.

– Want to see the most of this gorgeous island? Take advantage of summer’s extra daylight and rent a campervan. Be sure to budget at least 7 days to travel the 827 mile, paved two-lane highway. There are waterfalls, glaciers, geysers and beaches along the route, or opt for a 4×4 vehicle so you can explore rural roads along the way. Watch for sheep. Seriously.
– Puffins! These colorful, sad-eyed seabirds return in late spring to mate. But summer is prime Puffin-spotting season and when you’re most likely to spot chicks (I can call them that; I have ovaries) making their way to sea.

– Yes, you can see the crashing waterfalls and aqua craters of the Golden Circle for much of the year in Iceland. But by early Fall, the herds of tour buses have thinned out. And there’s still enough daylight (and warmth!) to enjoy the sights. That goes for other popular tourist attractions like Westman Islands, too.
– For the best chance at seeing Iceland’s famed Northern Lights, you need full darkness at night and clear skies. That makes mid to late fall — before Iceland’s snowiest months — the perfect time to hunt for the eerie green streaks in the sky. Experts recommend giving yourself seven days in country to be sure you get a shot at seeing them. The Traveler Broads recommend you stay at this crazy bubble hotel. Because bubbles.

– Iceland is hotsprings country. And sure, you could slip into steamy pools when temps aren’t below freezing. But this is the Land of Ice and Fire, people. Woman up! Bonus if it’s a natural hotspring. Level up if it’s snowing when you do it.
– Scuba dive between two continents! You read that right. Less than 10 minutes from Reykjavik — aka drivable even in winter — is Silfra, the underwater rift between the North American and Eurasian tectonic plates. The clearest water on earth remains at about 32 degrees year round, so it doesn’t really matter when you go. And in a dry suit, you won’t feel a thing. Probably. We weren’t brave enough to try it.

– March marks your last chance to crampon through glistening ice caves near Jokulsarlon. Every year, they melt in late spring and reform in late November. While you’re out that way, take a tour of the iceberg lagoon and get up close to the face of the 2,400 foot high Breiðamerkurjökull glacier.
– Whales begin to return to Iceland in April and May. The first to appear are the killer whales, followed by other species throughout the summer. (THIS JUST IN! Killer whales aren’t actually whales at all. They’re dolphins! How did I reach the age of *cough cough* and never know this? It’s the Iceland/Greenland debacle all over again! Fortunately, they’re still cool.)

As you can see, you won’t be able to watch puffins frolic in ice caves under the blazing Northern Lights — unless you learn how to bend the laws of time and space. In which case, you deserve it. Luckily for the rest of us non-physicist savants, Icelandair offers free, multi-day stopovers on flights from the U.S. to Europe. So making an extra trip won’t be so hard. 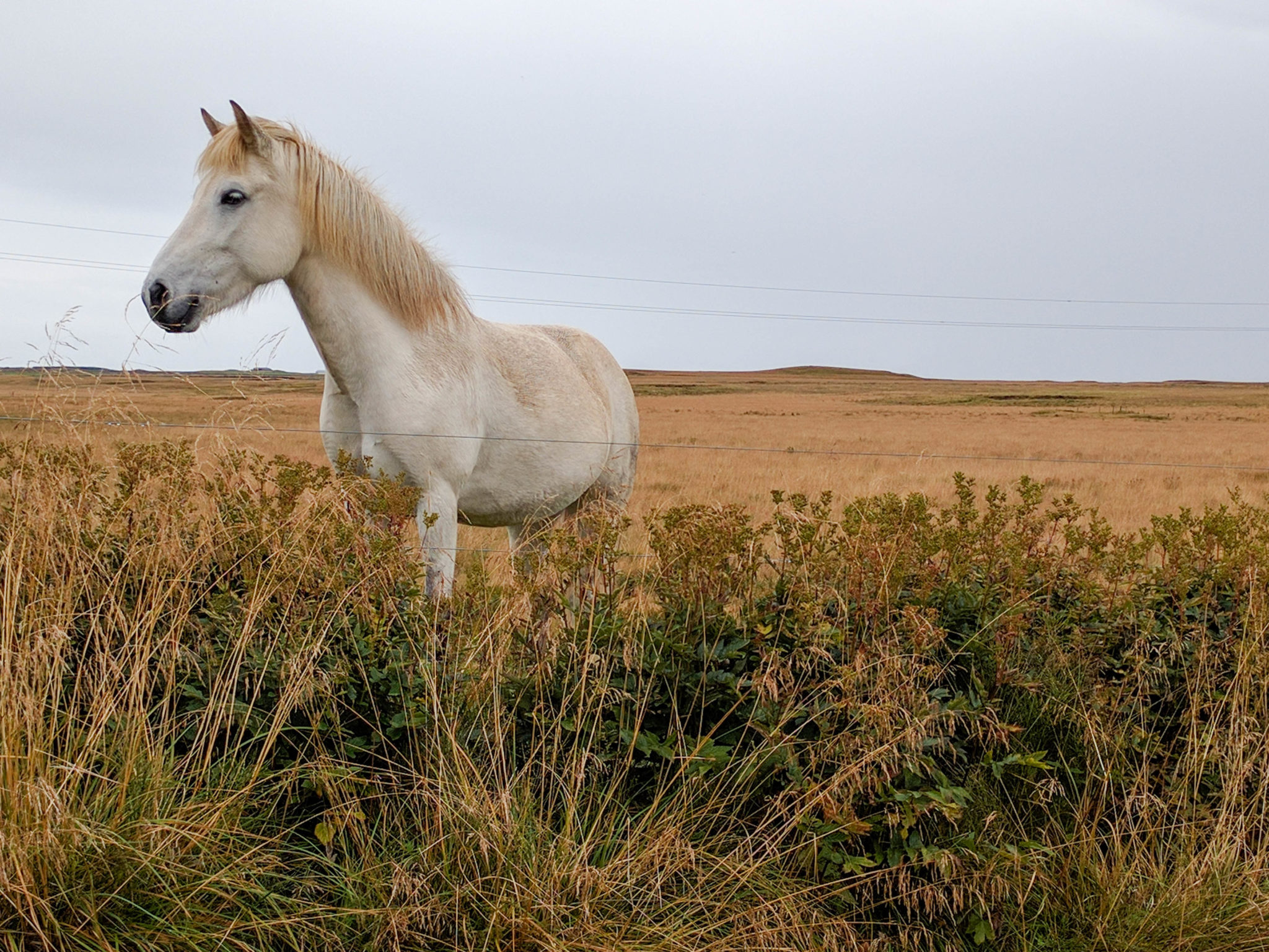 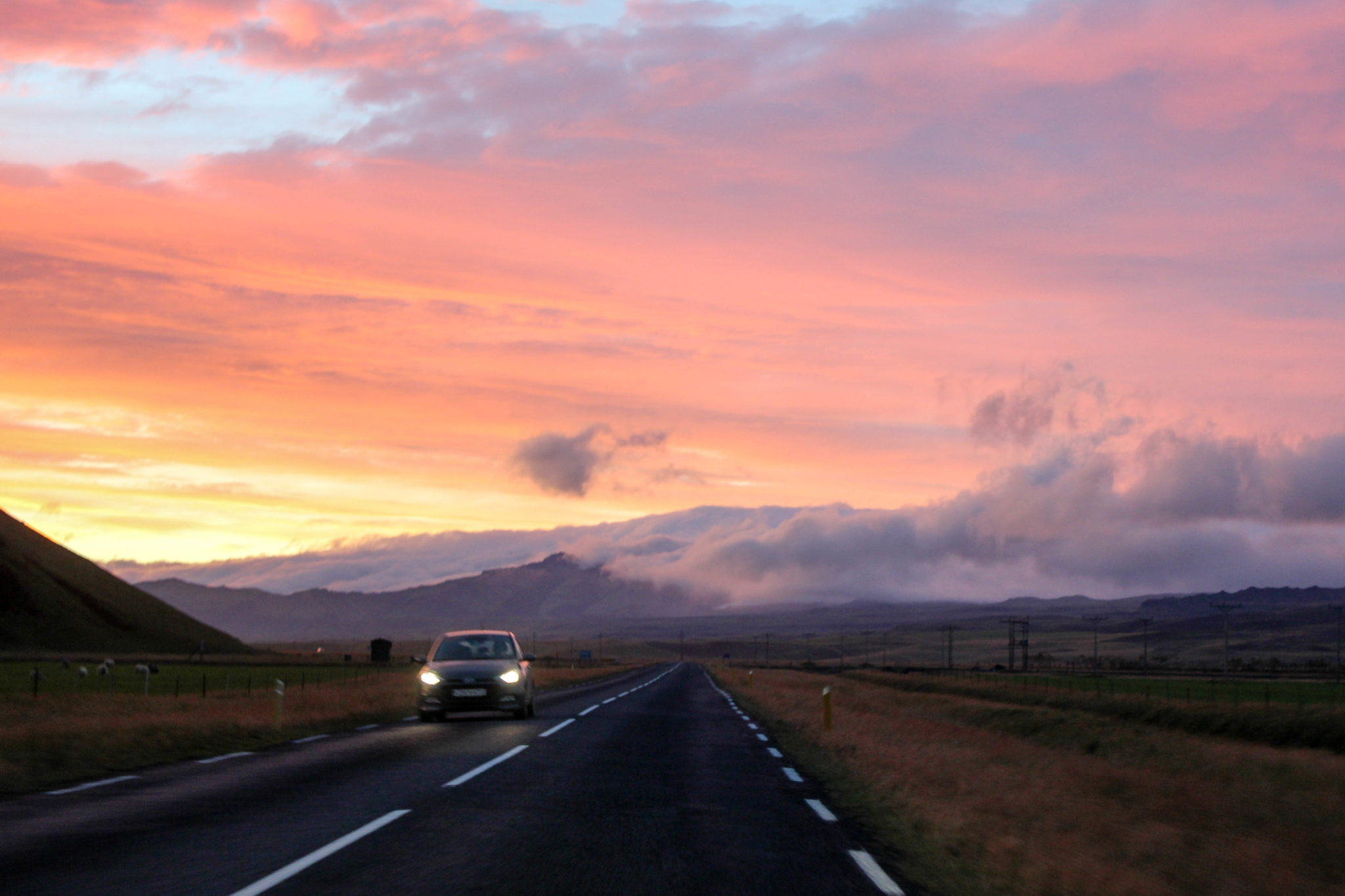 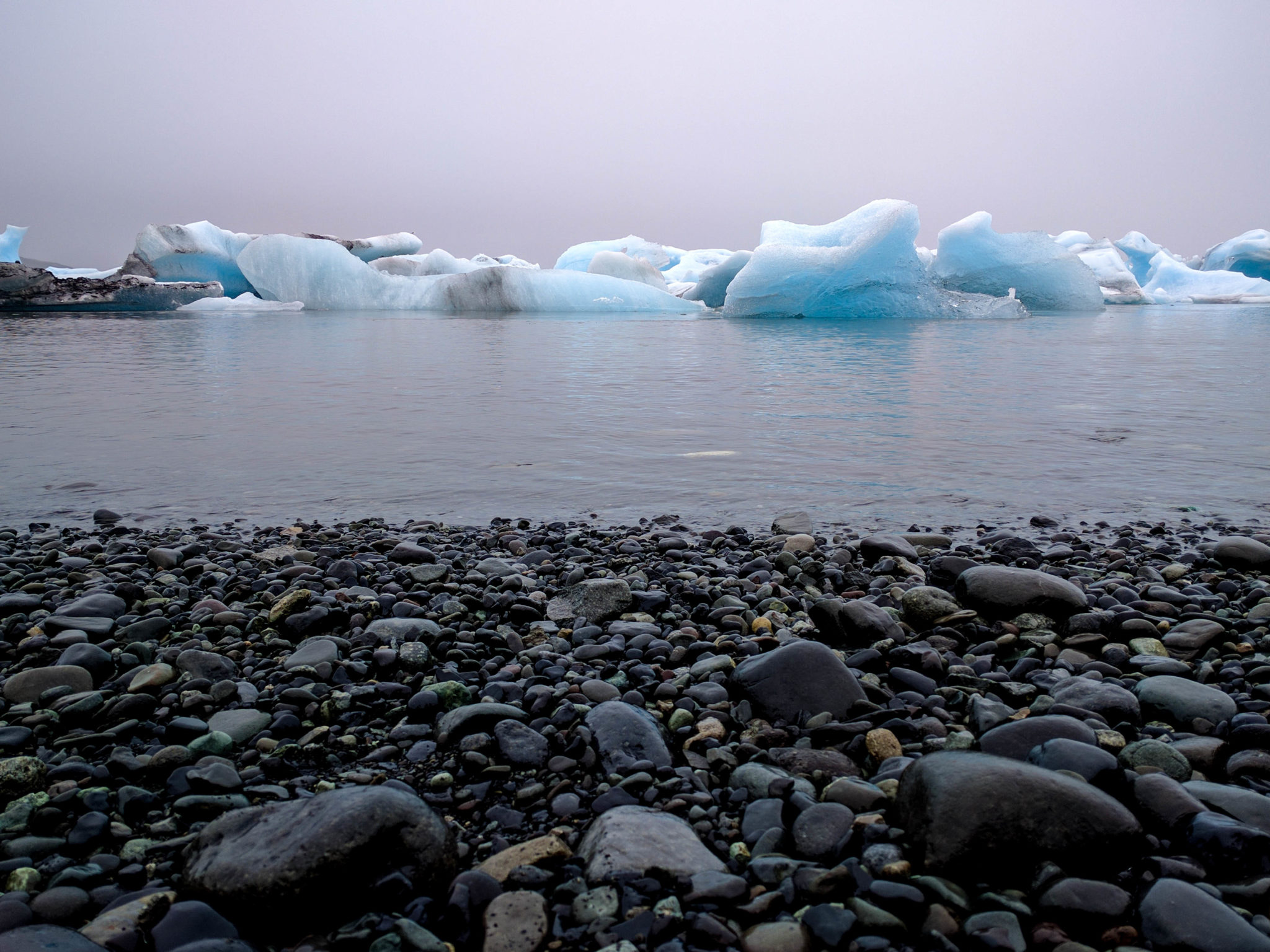 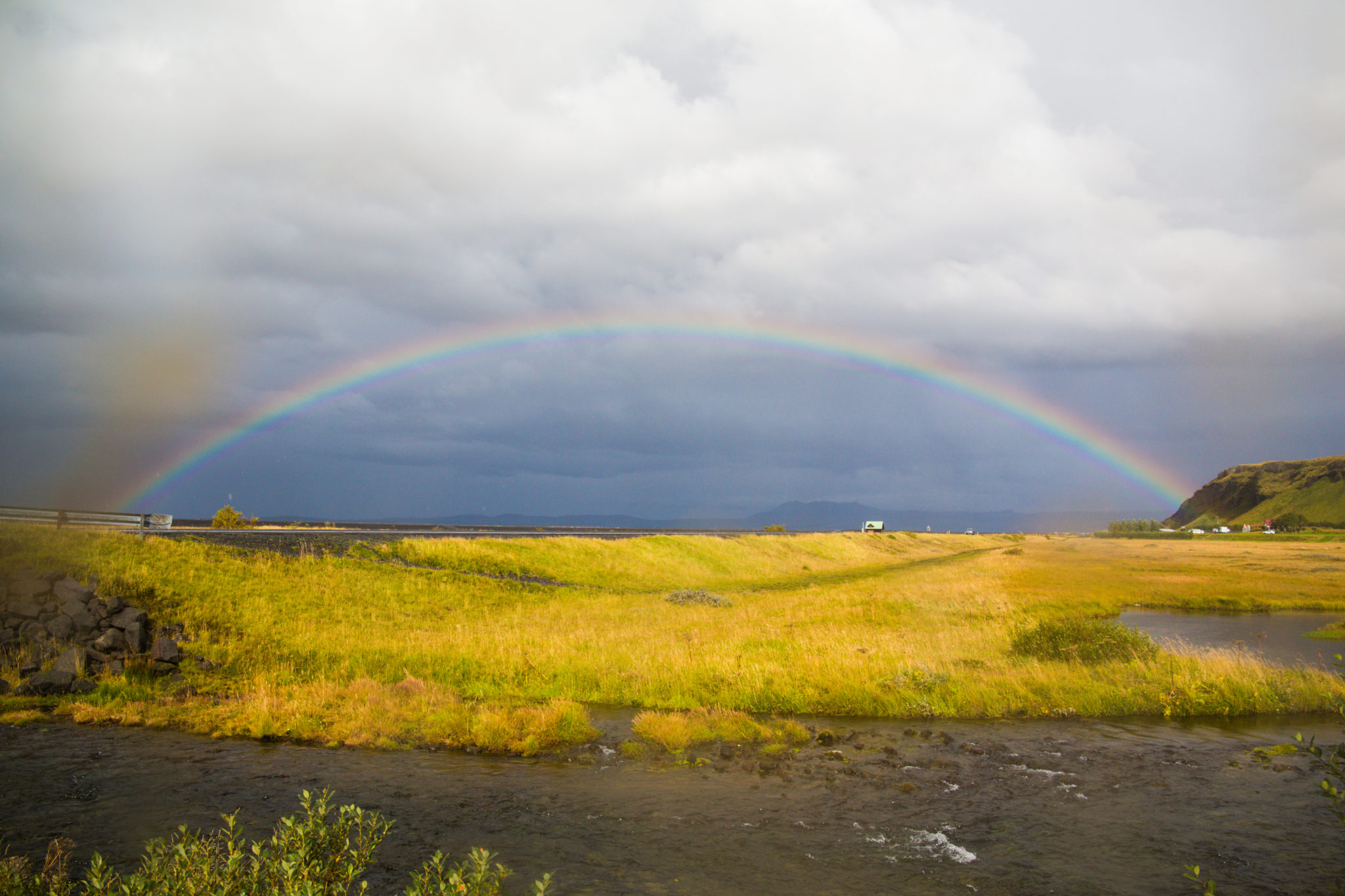 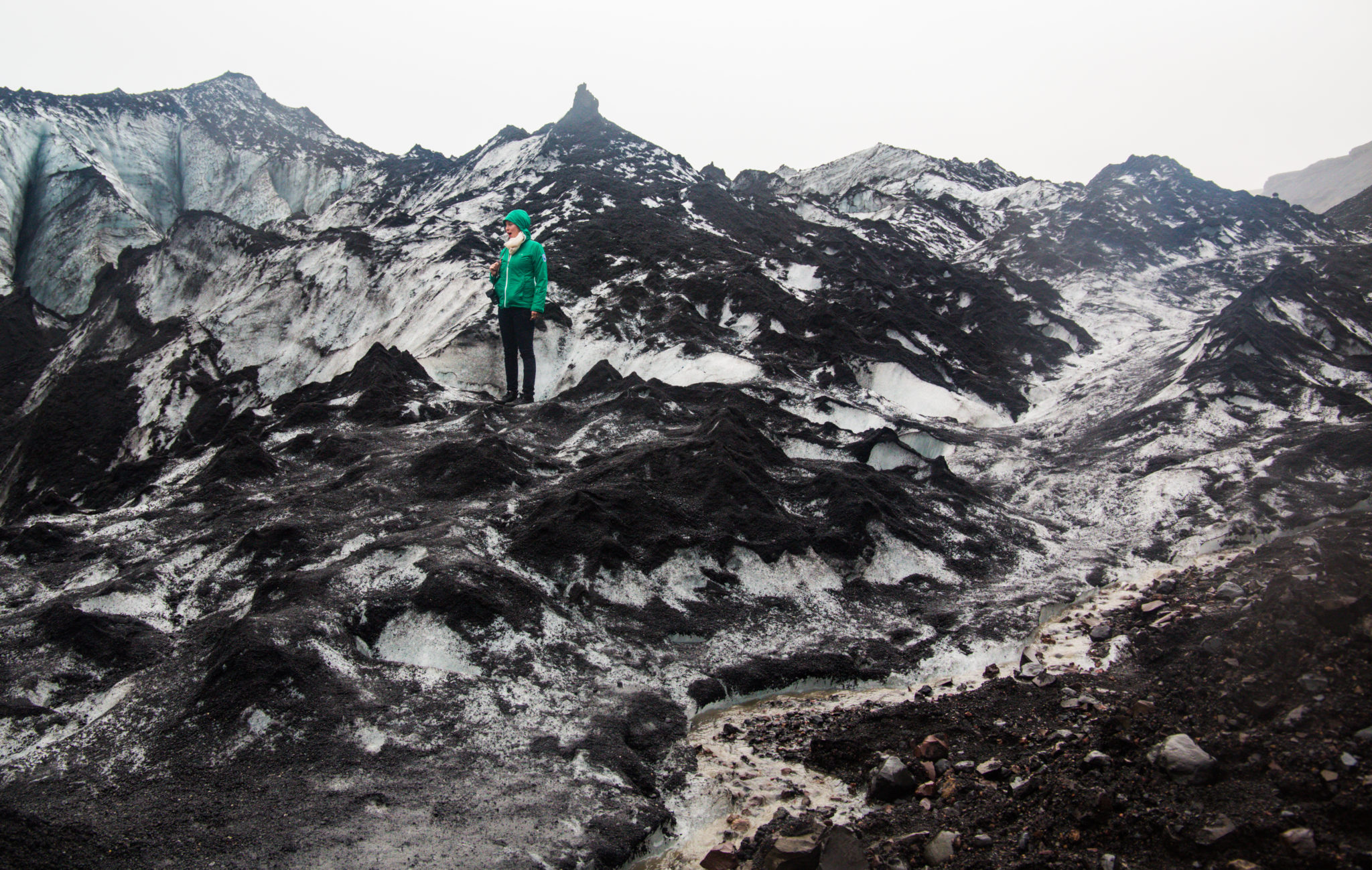