Start Applying for Your Brazil Tourist Visa ASAP — Trust Us 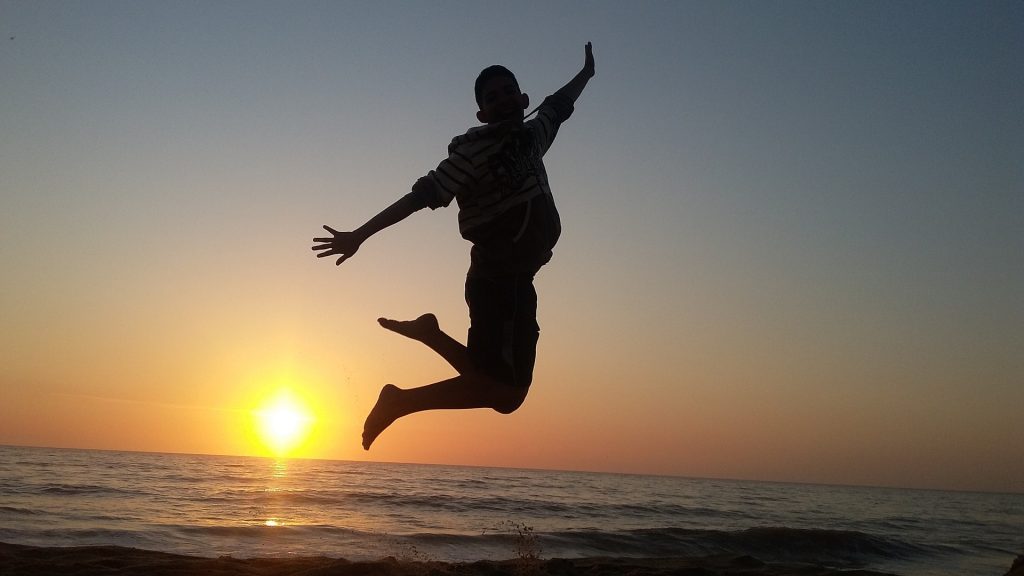 Me, when I’m finally free of Brazil tourist visa hassles!

Exactly one month from now, the Traveler Broads touch down in Salvador, Brazil for an epic New Year’s party in beachy Bahia, where we’ll be drinking it up in our white linens and working on our tans — that is, if all goes to plan. Despite having had our flights and hotel booked for more than a month, I (Fender) don’t yet know whether I’ll be allowed to go. Turns out that for Americans, getting a Brazil tourist visa to enter the country is tougher than squeezing into my skinny jeans two days after Thanksgiving.

Frankly, we were shocked, confused and… all the emotions, really. (Drunk? Is “drunk” an emotion?) With approximately a zillion people flocking to Rio de Janeiro for the 2016 Summer Olympics, we figured we’d do you all a solid and let you know just what to expect.

But first, a short word on why it’s such a pain in the ass to get Brazilian tourist visas: Payback. (Told you it was short.)

Turns out, the U.S. excludes Brazil from its visa-waiver program, subjecting visitors from the Repúbluca to circa-2004 fee hikes and in-person interview requirements. As the Brazilian Consulate in San Francisco puts it:

Brazil only charges foreign citizens for visas based on reciprocity. Since the US government charges visa fees from Brazilian citizens, the government of Brazil applies the same rules to US citizens.

They’re using the word “reciprocity” here, but they used to use “retaliation.” No joke.

U.S. travelers can either go the DIY route or hire an agency, both of which have their pluses and drawbacks. Either way, expect long waits, high fees, a stack of required paperwork (list follows article), and weeks of nail biting. Here’s how to deal: 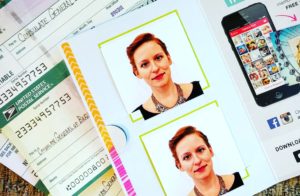 Who could say no to that face?

Start early. Our No. 1 best advice is to start waaay sooner than you think you need to. Like, months. Depending on your local Brazilian consulate, you may have to wait a month or more for an in-person appointment. (I’m waiting six weeks.)

Find the right page. Consulates in different states have different requirements. Citizens of states like Connecticut and Rhode Island, for example, must have notorized copies of their drivers licenses or other documents. So, when you’re researching requirements, be sure you’re on your local consulate’s page.

Book a ticket. You need to prove you’re leaving the country before they’ll let you in.

Take a number. Unless you go through a visa agency, you’ll have to physically go to a consulate office for an in-person interview — and it can only be the consulate that serves the city in which you live (according to your drivers license). Not every consulate issues visas! The closest visa-issuing consulate to New Orleans, for example, is in Houston. And ain’t nobody got time for that. Maloney paid a visa agency (and got her visa within a few weeks, but every jurisdiction is different).

Say “bye” to your passport. DIY visa seekers surrender their passports for a few days while they wait to see whether they’re approved. The agency route requires you surrender your passport to the agency for a longer period, which might complicate other travel. Also, be sure your passport is valid for at least six months after your visit and has two blank, side-by-side pages available. (Addendum pages won’t cut it.)

Don’t expect help. Maloney was straight hung up on by her consulate (and, while I’m often tempted to do the same, I’m not paid to serve the public). The San Francisco consulate won’t even pick up the phone. Many of the individual consulate sites are in Portuguese with limited English directions.

Don’t skip it. They will turn you away at the airport without a visa.

The good news. (Yay, right?!) You can assign a proxy to drop off your paperwork and pick up your visa with a simple letter, so really only one member of your party has to schlep into the consulate. Also, once the consulate has your passport and information in hand, they typically issue visas within five business days. Best of all for travel addicts, once you have a tourist visa, it’s good for five years. 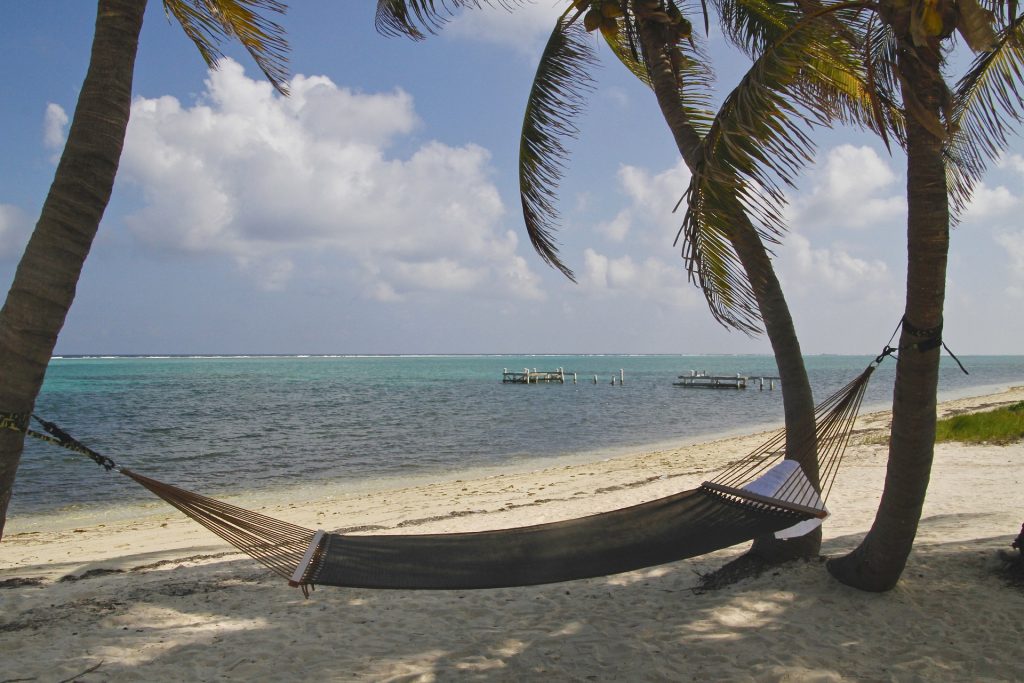 Because this is totally worth it, right?

Keep in mind that U.S. travelers by and large have it pretty good. We enjoy easy access to countries all over the world, skipping long visa lines altogether in many cases. (Looking at you, Thailand!) Obtaining a tourist visa from the U.S. can be a months- or even years-long process with far more strict requirements. And there’s no doubt in my mind that once we’re catamaraning our way to Guaibim or lounging in a poolside hammock — or whatever awesomeness awaits in Bahia — all of this will seem waaaaay less stressful. Put a little cachaca in me, and I’ll probably even laugh about it.

That is, if I make it. My consulate appointment is Dec. 2. Wish me luck!

Obviously, doublecheck all this with your local consulate’s website or a visa agency. Here’s one we found particularly helpful.