From a bright, airy dining room on Decatur Street in New Orleans, Tujague’s not only continues telling this city’s epic culinary story, but has penned a few new chapters of its own.

First, a little history: Founded in 1856, this French Quarter fine dining spot exclusively served a five-course, prix fixe menu – including its famous bacon-braised brisket – right up until 2013. Along the way, it added another cocktail the the city’s lengthy “Born in New Orleans” list: A frothy, mint-chocolate aperitif called the Grasshopper. (Y’all, it’s so good, you’ll want to bathe in it.)

We left the table so stuffed, it was tough to climb the stairs to the Decatur-facing balcony, which is only open for special occasions.

And, in a city that can gild fine dining to within an inch of its life, we were struck by Tujague’s utter lack of pretense.

While the tablecloths are white linen and the service refined, its tile-and-mirror dining room felt refreshingly laid back – and that’s a combination as welcome as mint and chocolate.

Why we love it: Vintage Nola nails classic dishes and drinks – and invents a few of their own. (Plus: 163 years in the biz and counting!)

Must drink: The Grasshopper, a mint-chocolate aperitif invented here in 1918

Looking for more spots to throw down? Luckily, we put together a list of Nola’s must-try cocktails and where to find them. 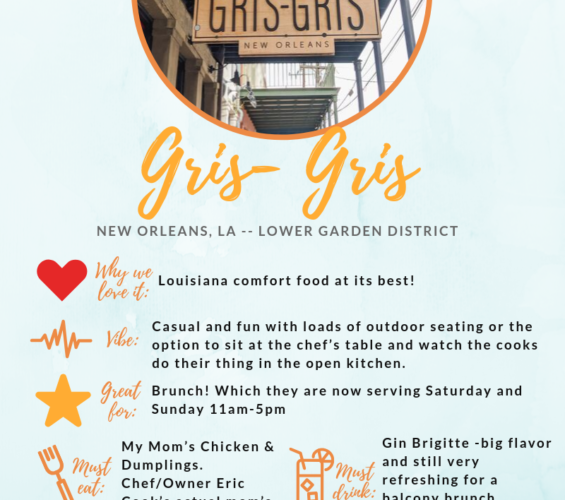 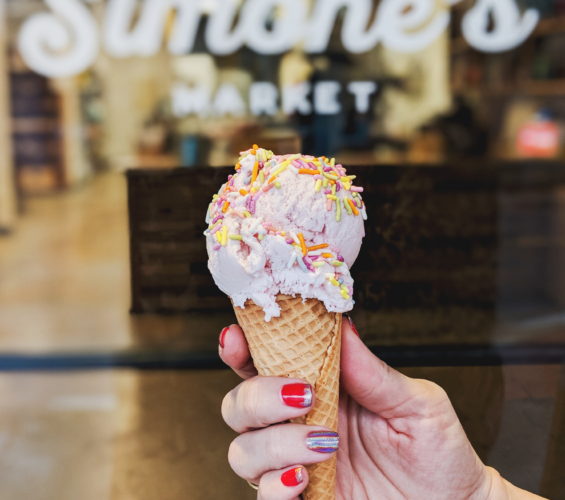 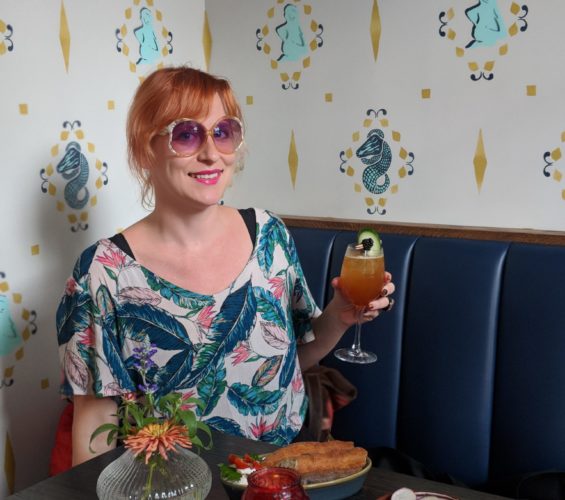 Longway Tavern New Orleans: It’s all in the details